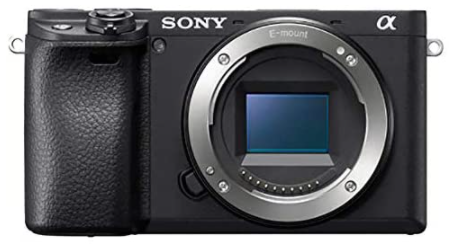 Be ready to grab your favorite Sony Alpha cameras at exciting prices during this Black Friday Camera sale 2021. Last year, we noticed offers of up to 40% discount, which was indeed a steal for the price!!

We can expect up to 42% on Sony A6400, A6500, and A6600 cameras this year. Remember, you're getting a huge discount on this best-selling camera, and if you miss it, you will have to wait for one long year to get it at this price.

Now, you've got updated versions in the Alpha series, including a6500 and a6600. However, most of the features remain common between a6400 and these recent models. All three cameras have a 24MP image resolution, weather-sealed build, 11 fps continuous shooting rate, Wi-Fi and Bluetooth connectivity, and a 2.39m dot EVF.

One of the fundamental changes is the inclusion of the 5-axis image stabilization included in the latter models. Sony a6400 has no IBIS. But that shouldn't stop you from getting the camera; purchase an Image Stabilized FE lens, and you're sorted.

Sony A6400 is one of the best purchases you can make during this Black Friday Mega sale because the camera itself holds a variety of features, is compact and lightweight, and mainly you're getting it at an almost 40% discount. This is truly surprising!!

To purchase the right lens for this Sony A6400 camera, also checkout the 2021 Sony Lens Black Friday Deals.

Also, check out the Sony A6000 and Sony A6600 mirrorless cameras which are also on a live sale now!!!

If you want to get more professional, you can invest in any of these accessories as well. 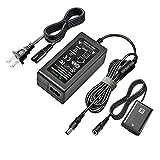 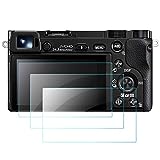 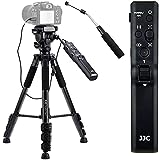 That's about my note on the Sony A6400 Black Friday 2021. Use the Coupon and purchase one if you like its features. And trust me, you'll never regret purchasing this camera later, because it is simply worth the money. And why hesitate to purchase one when Black Friday is there to give a huge offer on this camera!

Best Point And Shoot Camera Under 500$

Evangeline is one of our expert authors based out of Fort Collins, Colorado. she is recognized as one of the leading educators in the photography industry, conducting workshops and teaches many aspects of photography; hence she started to produce educational content about photography and frequently writes content for Filmosphere.