Mac vs PC for video editing, or should I say Macintosh vs. Windows. I mean, true, there are other types of PCs out there, but realistically speaking, we have 2 main contenders. Apple has added, for the lack of a better word, luxury to the tech industry. There is Suzuki, and then there is Aston Martin. Both get you places, but they are quite different. 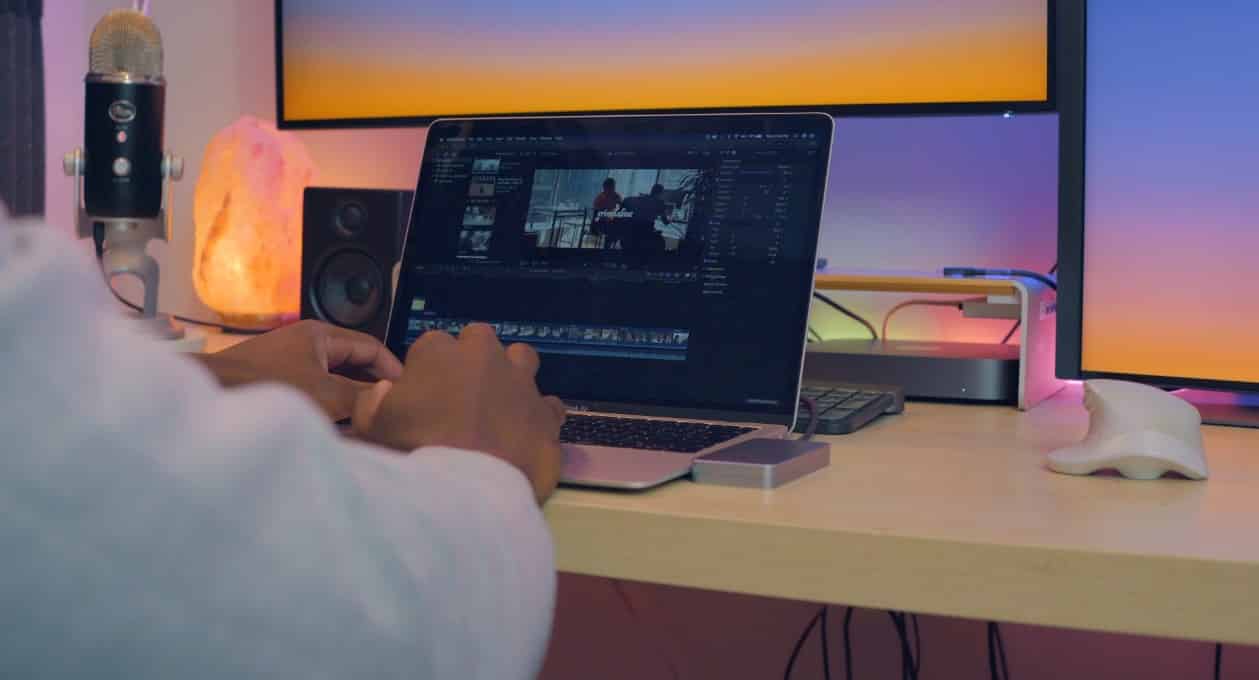 Windows, on the other hand, takes a completely different approach. Instead of carefully controlling every aspect, they leave a ton of room for customizations. Whereas a Mac is much sleeker in appearance and is much more user-friendly, Windows offers much more control.

So, that begs the question, which is better? Well, that is too broad. Let us narrow it down to which one is better for video editing, and if you opt to buy a video editing system, either pc or mac, you'll need a editing desk to place your system to work without pain.

Full discretion, I am a PC user myself. With that said, I will hold no bias here. PCs are everywhere, homes, offices, you name it. The reason why they are so widely used is because of their versatility and, who am I kidding, pricing. Let me explain further.

One of the biggest factors as to why PCs are better than Macintosh is that they are cheaper. Most people cannot afford to purchase a Mac nor service it; thus, maintaining it becomes quite an issue. You can get yourself a high-end PC, and in order for you to get a Mac with the same processing power, you would need to spend, on a good deal, at least 50% more.

Softwares are widely available for Windows as they aren’t as “patent loving” as Apple. This results in opening up numerous software that you can use. Sure, the very basic and famous ones like Adobe Premiere Pro are available for both Windows and Mac, but there is so many other software that just isn’t compatible with Macs. This is one of the reasons why editing teams prefer Windows over Mac.

Now, “parts” as a sub-title sounds kinda weird but hear me out. Parts include both service parts, repair parts, and upgrades. If something goes wrong with your PC, you can be sure that most shops have what you need. Windows puts out regular updates, constantly fixing any issues and improving.

You even get more ports on a PC than Mac. As for upgrades, custom-built PCs are notorious for being powerhouses. You can build a PC from the ground up, investing in what you need and want instead of just being okay with what Apple gives you.

Full discretion, I am a PC user myself. With that said, I will hold no bias here. PCs are everywhere, homes, offices, you name it. The reason why they are so widely used is because of their versatility and, who am I kidding, pricing. Let me explain further. 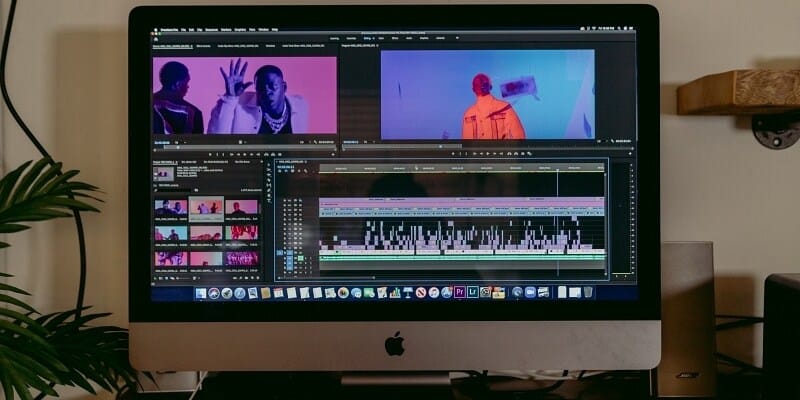 It is a no-brainer-move to see that Macs have an artistic persona to them. They look very sleek, and graphic designers and video editors have traditionally been using them. A lot of that has to do with the fact that, like I just said, they look really sleek and stylish.

The other fact that you may not know is that back in the early 2000s, students and teachers both almost exclusively used Macs. They learned on the Apple OS and used their specialized editing software. So, that is what they continued using.

The ports that you will find on a Mac are special. They are tailored to connect with 4k monitors. As technology advances, file sizes are increasing. 4K is a necessity these days. The ports and gadgets that Apple offers make no compromises with speed while transferring larger files. The thunderbolt cable is capable of transmitting data at up to 40Gbps.

Apple’s operating system is quite user-friendly. Android lovers love to diss how complicated iOS is, but that is a biased statement. Any OS takes some days to get used to. Macs have historically been regarded as very user-friendly. The OS works smoothly, so your workflow is never interrupted. Imovie is one of the easiest video editing software out there to this date.

Mac, since it has a history of being used by artists, tends to focus more on little but important things like Fonts, Graphics, Colors, Typography, etc., more than Windows’ PC. Admittedly, this isn’t a major plus point, but it is nevertheless worth mentioning.

The answer to “mac vs pc for video editing, which is better” comes down to what requirements you have. What do you prioritize more, and what can you sacrifice. Hope this article helped. Thanks for reading!

I'm Xavier. I am a professional writer and blogger. It all started when I fell in love with my camera, which was presented to me when I was ten as a birthday gift. Since then, I wanted to become a cinematographer and also succeeded in that. So I am here researching and reviewing the filmmaking gadgets and giving out my top gadgets from the market.I hope you find my review articles interesting and helpful.