How To Move Camera In Blender | Easy Guide

If you are interested in motion graphics and interactive 3D applications and are connected professionally, then you must have heard and used the software called Blender. It is an open-source and, of course, free 3D computer graphics software. Many professionals use Blender to create animated films and visual effects. Even computer game development uses Blender.

In this article, we are going to look at the navigation controls in Bender, specifically for how to move camera in Blender and camera navigation settings.

However, before we dive right into that, there are a few basics that we need to walk through. You have to know how much RAM you need to run Blender because Blender is a colossal animation software it requires high-end specification for smooth running.

Also, we will understand how to configure the Navigation Settings in Blender and how to move Camera in Blender. So, let us start off without further ado.

Difference between a Viewport and a Camera in Blender

It is not surprising if you confuse between a Viewport and a Camera if you are a beginner user of Blender. The confusion arrives because the Viewport can be viewed as potentially a virtual camera.

At the same time, the camera can be considered to be a Viewport object. Understandably this is somewhat more confusing, but we will sort this out once and for all in this section.

The main view that appears whenever you start the Blender software is what we call the viewport. As we said above, it can be seen as a virtual camera. Simply put, it is similar to a window that allows the user to surf the main screen containing the current model that the user is working on. Thus it is not an object.

This means that the Viewport is an integral part of the Blender UI and, as such, is solely used for model development and viewing purposes. It has no extensive functionality in rendering.

Any object or body used in the Camera model is directly pointing to gets rendered and becomes a part of the rendered image. On the downside, a Camera cannot be moved as easily as the Viewport. This makes it unfit for development purposes.

So now that we know how the two differ from each other, we have a pretty clear idea about where each of them is necessary. That is to say, if you are only interested in navigating an object and have no need to render an image from the object or model, then you probably won’t need the Camera.

However, if you are looking to render an image from your model, you will need to position a Camera in a suitable direction.

Note: Buy a large 4k monitor whenever you are going to start a project in Blender for more versatility and productivity.

Now, this is where it starts to get interesting. Now we will look at how we can add a camera object. In Blender, the icon for a camera is a pyramid-like object with an arrow resembling a hat pointing away from the base.

This is not arbitrary as the peculiar shape has a definition. The pointed edge refers to the rear of the camera while the base depicts the camera lens, and the arrow-hat represents the top edge of the lens.

Creating a Camera in Blender 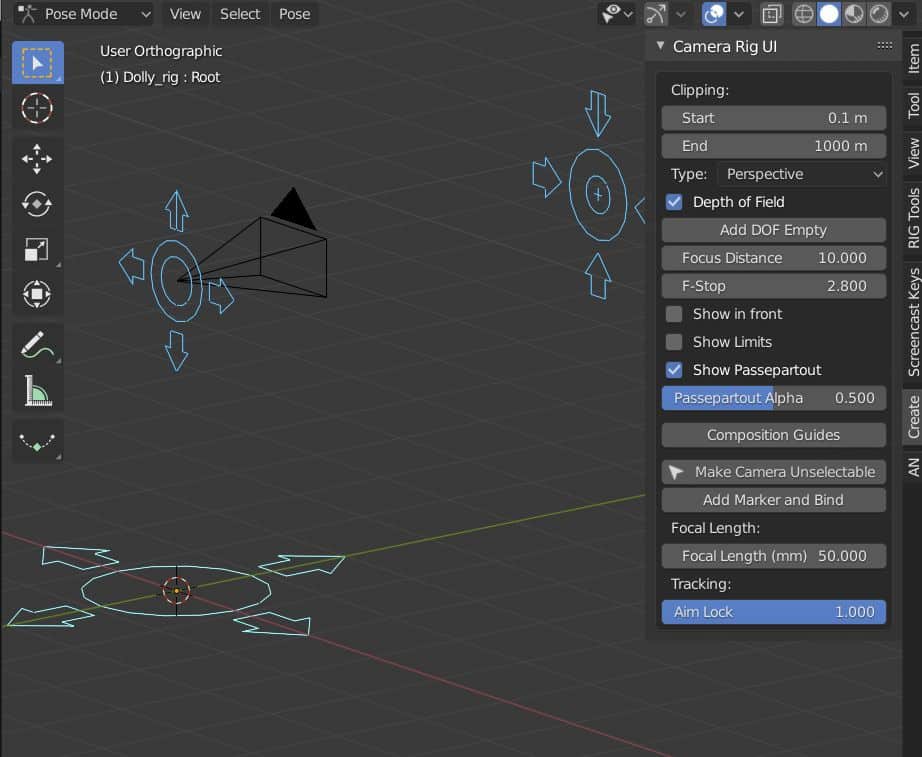 Well, creating a camera is very easy as it seems. Now that we have created/added a new camera to our project, let us see how to move it into the software.

how to move camera in blender : a step-by-step guide

To select a camera object, you need to right-click on it. Once selected, you will have two options to move your camera: translate it or rotate it. We will walk through each of the two methods starting with translating your camera.

If you have stuck with us until now, you can rest assured that this guide will be your standard working hypothesis when moving your camera in Blender. We saw earlier that Viewpoint can also serve as a camera, but it is nothing more than a virtual one.

You cannot render any image with it. In this how to move camera in Blender article, we saw that with the camera, you could render an image. With that in mind, it is time to get started with Blender. Cheers!

How To Edit A Short Story? (Expert Tips)