How To Connect Wireless Headphones To Xbox One

Science has provided all kinds of facilities to humans. One such facility is Headphones. It is a device that has helped people in the field of communication immensely but has also greatly damaged their healthy lives. The Xbox One is consoled and developed by Microsoft and is known as the third base console in the Xbox series of video game consoles. 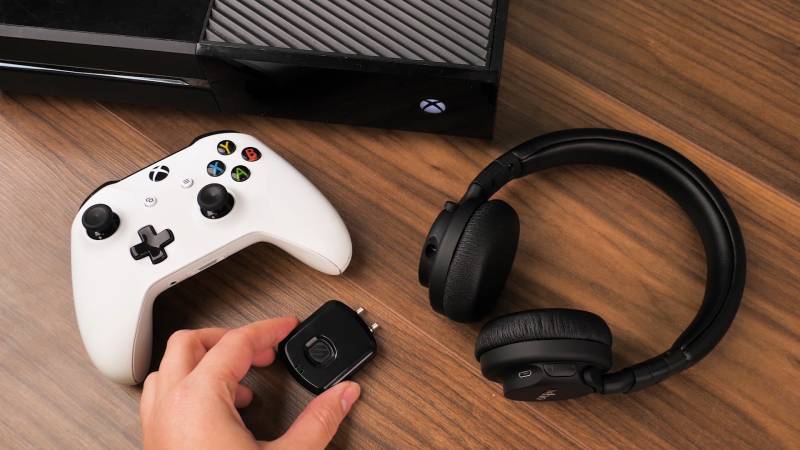 The device is also popularly called an "all-in-one entertainment system" as it provides unique features and is compatible with most of the devices. Although the console is very popular, there's one issue that people have with it. It seems impossible for many users to connect the Xbox One to their headphones.

how to connect wireless headphones to Xbox one

Connecting HEADPHONES with the help of Bluetooth

Even though the Xbox One was released (Early 2013), wireless technology was being used across numerous devices, the Xbox one does not have Bluetooth connection capabilities.

The Xbox wireless is a wireless technology that Microsoft came up with. It is the technology the Xbox one consoles use to connect to other devices and the same connection can be used for headphones. But there are only a few headphones that are equipped with this technology. 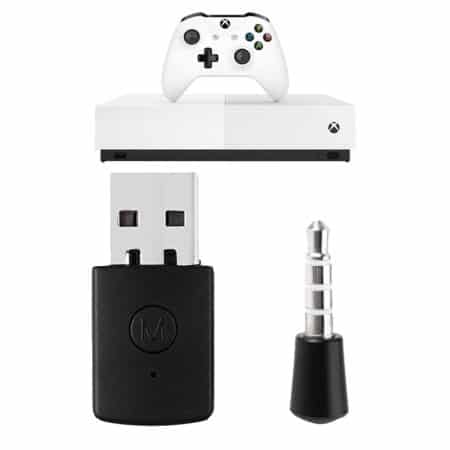 So, if you have headphones with Xbox Wireless, it's best to use them directly. To connect these wireless compatible headset with the Xbox One, first press and release the connect button on the console's side while it is on.

Further, hold the pairing button, mostly the power button on the headset, for at least a few seconds. The time to hold varies in different headsets. Lastly, when the two devices recognize each other or get paired, a message "headset assigned" will be displayed on your TV.

You are now all set up with the connections and ready to play. But many of the headphones are not compatible with this process, as most headphones around are not Bluetooth enabled.

You can connect your wireless headphones to the Xbox ones using a wireless audio adaptor. Always take care while purchasing the headset adaptor because some third-party products can come with a headset adapter that may look different from the Xbox One headset adapter, but they may all function the same way. 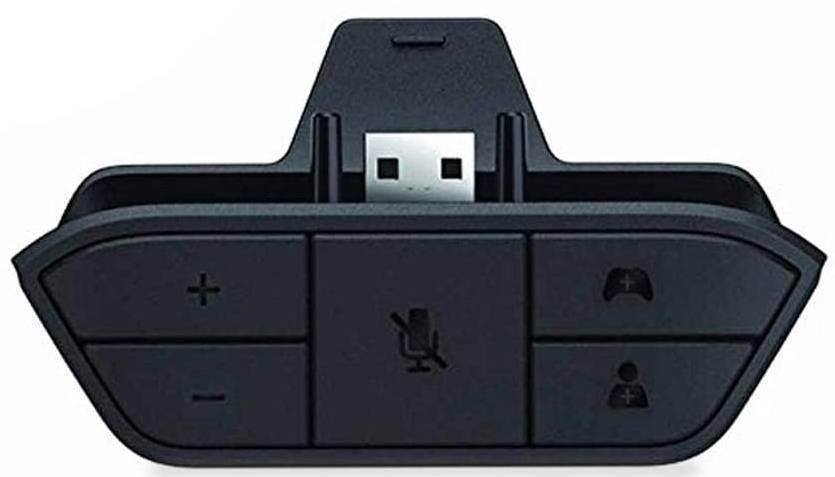 First, connect the Xbox One Headset Adapter to your controller by plugging it into the rectangular expansion port on the bottom of your controller. Then, carefully connect a compatible 3.5mm audio jack to the stereo headset adapter.

Then, all you need to do is turn on the Xbox One and then switch on the transmitter by holding the button for at least 3 seconds, or until you see flashing blue and Red LEDs. Now, switch on the headset. It will connect automatically to the Xbox one and will immediately switch the audio output to your headphones and you can even use the controls on the headset to control the audio volume. 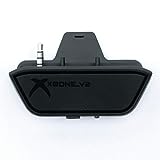 Connecting headphones with no wireless adaptor

You can also connect your wireless headphones to the Xbox ones if it does not have a wireless adaptor. This will take a few more steps, but the process is no more complicated than any other process.

In some headphones, you can press the sync button on the Xbox One's left side. Keep pressing the power button until it gets connected with the console. This way you can connect headphones with Xbox.

Every wireless headphone has a different process to connect with the Xbox one. These steps are just some directions that may or may not apply to your model of the headset.

How To Edit A Short Story? (Expert Tips)